Kruja, Gjirokaster and Other Archeological Sites

When you book with an account, you will be able to track your payment status, track the confirmation and you can also rate the tour after you finished the tour.
Sign Up
1621

This tour is a journey through the most visited archeological sites in Albania! You will have the opportunity to visit Durres, Kruja, Butrint, Berat, Gjirokaster , Saranda and Vlora in 8 days. We managed to include all these sites in a perfect itinerary.

On a hillside near the village of Zgerdhesh (Kruje) are the ruins of the ancient city of “Albanopolis”, the capital of the Illyrian tribe “Alban” which flourished from the end of the 3rd century A.D. Its name is mentioned for the first time by Ptolemy in the 2nd century A.D. It is from the “Alban” Illyrian tribe that the country started to be called “Albania ” and the people “Albanians”.

Transfer to the hotel in Tirana, where the night will be spent.

The museum gives full information on the earliest ancient dwellings in Albania, especially on the periods when the process of Illyrian tribes’ formation takes place. It also provides summarized information on Late Antiquity and early Middle Age when the transition from Illyrians to Arbers takes place.

Depart for Berat where spend the night.

More than 2000 years old, it is one of the most visited and characteristic cities in Albania. Since 2008 Mangalem District has been a UNESCO World Heritage Site.

The architecture of the old houses, with large windows that overlook the town, is the first thing that impresses the visitors. First stop: the Citadel. It overlooks the river and the modern city as well as the old Christian quarter across the river.

The citadel can be reached by a steep road and is still inhabited. Inside the walls, you can visit ruined mosques and several medieval Orthodox churches, all intact and with restored frescoes and icons.

Onufri National Museum is located in the inner part of “Saint Mary Church” in the Castle of Berat. This Museum offers a collection of 173 belonging to the founder of Albanian Churches and Monasteries. Afterwards you can visit the Ethnographic Museum, a two storied residence, with a lobby on one side.

This residence is equipped with non-moveable furniture that serve for the preservation of the household objects, wooden case, wall-closets, chimneys, wells, etc.

Mbjeshova Castle is situated near the village of Mbjeshova, in the northern part of Shpiragu mountain and it covers a surface of about 1,5 – 2 ha. The surrounding wall is well maintained along the length of the hill.The fortification is double, formed by an inner wall serving at the same time as a staging ground for soldiers and a lookout. At the east side are situated three towers and an entrance.

The castle of Vokopola known as Ali Pashë Tepelena’s castle, is located on a hill at the northern-west part of Vokopola village near the city of Berat. The fortification is situated on a hill 765m above sea level. The castle’s technique construction shows that the structure may have served as a military garrison.

It was the center of the Illyrian tribe and one of the most important and largest Illyrian cities, which developed during the 4th century B.C. During the 3rd century B.C. were built the theater (8000 seats), the stadium, the gymnasium etc. By the 1st century A.D. Bylis became a Roman colony. During the 5th and 6th centuries, it became an important diocesan center, which is proved by the discoveries of 6 basilicas whose floors are laid with mosaics of early Christian motifs.

Do not miss the Baptistery, with a floor of colorful mosaics. An old fortress house and a small museum watches over the whole site.

The hill of Peshtan is located near the homonymous village. The settlement has been localized on top of the hill, covering an area of about 2 ha, and several narrow terraces at the east, south and west sides. These sides of the hill are relatively smooth, while the northern side, which is the narrowest one, constitutes the natural defense of the hill.

Late afternoon return to Saranda where we spent the night.

Oricum was used as a base by Roman armies in their wars against Illyria and Macedonia. Here we can see some remains of walls and roads visible under water in the lagoon as well as part of a mini-theatre of around 400 seats in the nearby hill of Palokastra. Most of the remains are from the 1st century B.C. and later.

Afterwards we depart for Durres, another important ancient town founded in 657 B.C. by Corinthians.             Sightseeing tour of the Amphitheater situated in the middle of the modern town. 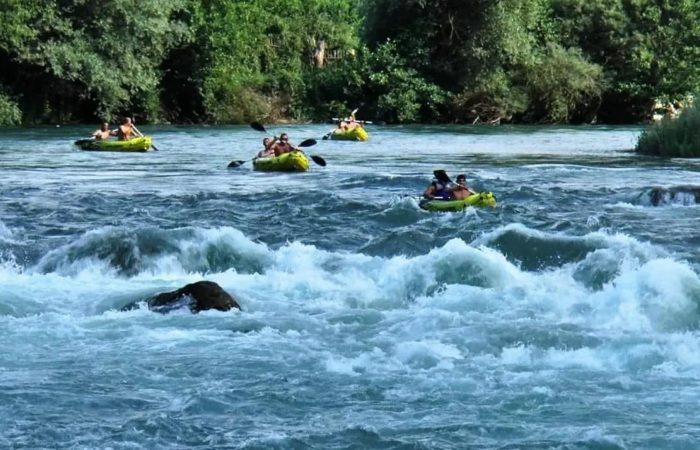 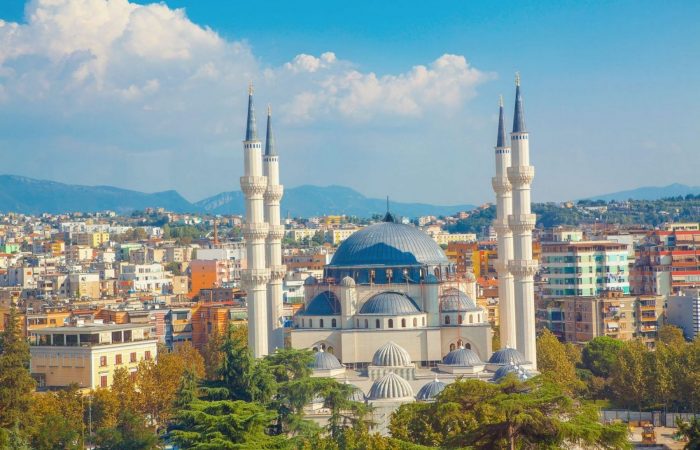 Tirana | City and Food Tour in one Day